Our School » Meet the Principal 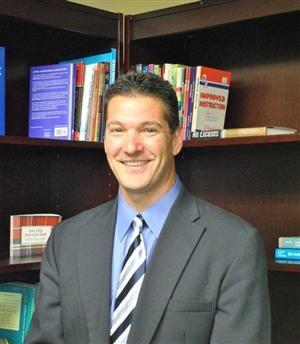 Hired by the Norwin School District in 2004, Robert Suman currently serves as building principal of  Norwin Middle School.  Mr.Suman became the building principal in 2008 after serving the previous five years as the assistant principal in the same building.  Before coming to Norwin, Mr. Suman taught in the Penn-Trafford School District from 1996-2003.  Prior his tenure at Penn-Trafford,  Mr. Suman taught at Derry Area Middle School from 1993-1996 and coached varsity football at his alma mater.